My first impression of IFA 2018 was of Samsung. I practically walked into a 3×5 metres wide TV with 8K resolution. The perfectly sharp picture in this size was impressive. A short internet research quickly revealed, however, a lack of content for this quality. Even the way to 4K ist still long from that point of view. One can ask the question: Who needs 33 million pixels? (article in German).

VR was a big thing during this IFA. Has the “killer app” finally been found? Maybe in a different way than we would have expected: VR as marketing tool for virtual tours! That makes the advertised product look particularly sleek in a super nice larger-than-life surrounding… 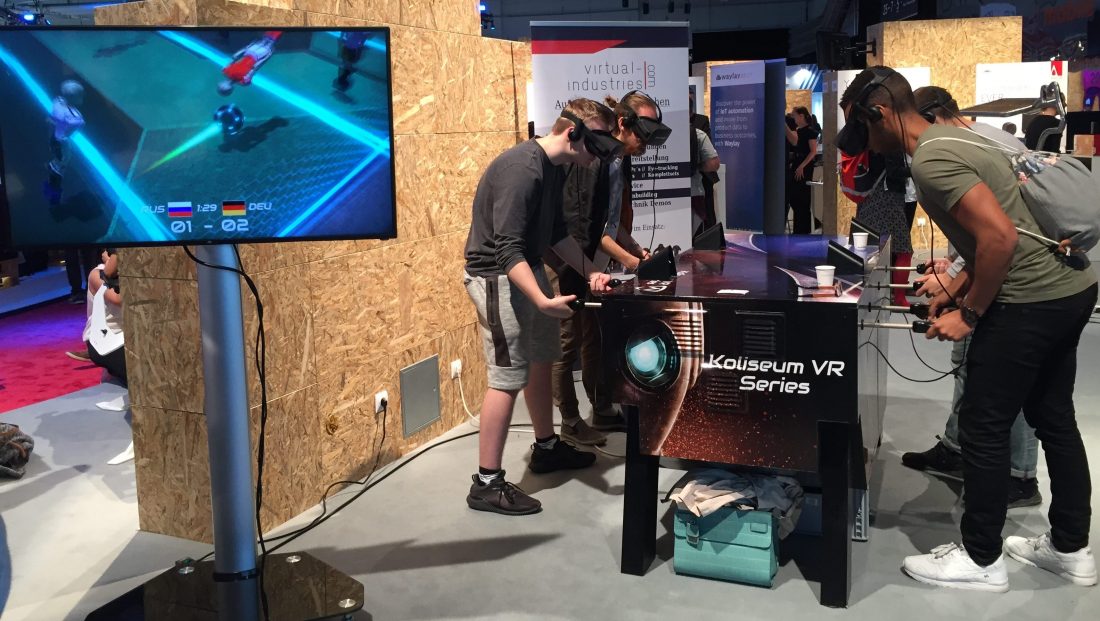 Getting your kicks at foosball: a VR table soccer! You only need a table, the size of a foosball table, 4 VR kits ad 4 players. Sound like a lot of material to me – and, from the outside, not very virtual at all. 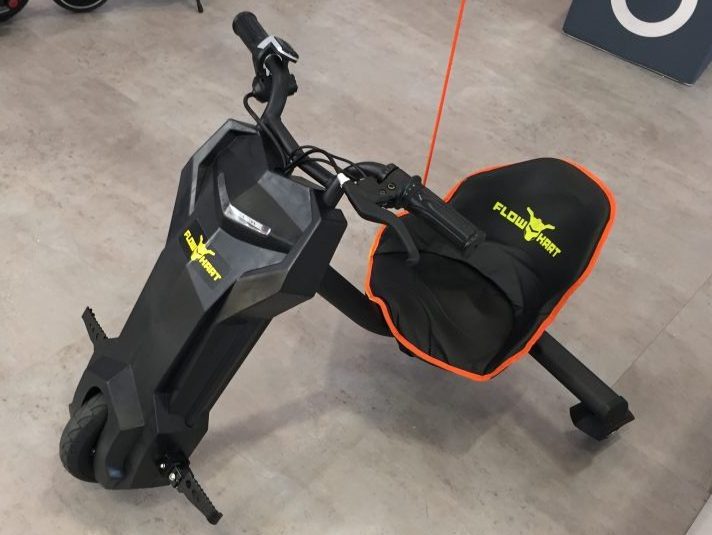 Lots of electrical vehicle of all sizes were presented: bicycles, scooters, e-skates and a tricycle for kids.

Large groups of dancing robots were an eye catcher, fun to watch. What deeper sense this made was not possible to catch at first sight. 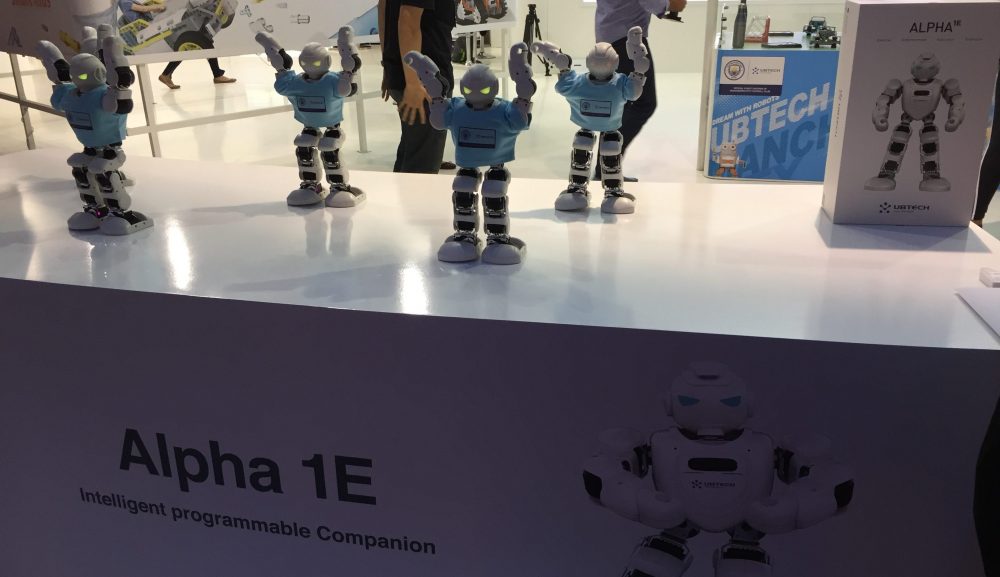 A social project caught my attention: the solar cow. The udder of this cow can connect battery powered devices such as smartphones or battery packs for recharging. To get electrical power into remote areas and at the same time fight child labour the cow shaped solar powered installations are set up at schools. They provide ‘electric power to go’ for the school children who then have to walk less to other locations for recharging their family’s phone. SunMade kit by Yolk